Marc Márquez was born on 17 February 1993 in Cervera. Marc Márquez joined the Repsol Honda group in MotoGP on 12 July 2012, marking a two-year agreement. During the start of his vocation at the 2008 Portuguese Grand Prix, he was with the Repsol KTM 125cc group. He remained with the group in the following season as well. In the 2010 season, he went with the Red Bull Ajo Motorsport group riding their Derbi RSA 125. On 13 April 2008, he made his title debut at the 125cc 2008 Portuguese Grand Prix at 15.
He turned into the most youthful Spanish rider to take a Grand Prix cruiser dashing platform on 22 June 2008.
At 16 years, he turned into the most youthful Spanish rider to take a post position at the French Grand Prix.
On 6 June 2010, he had his most memorable success in the 2010 Italian cruiser Grand Prix at Mugello. He likewise won the following three races, making him the most youthful rider to come out on top in four progressive races.
He won the 2010 Italian bike Grand Prix 125cc title in the wake of completing fourth in the last race in Valencia. 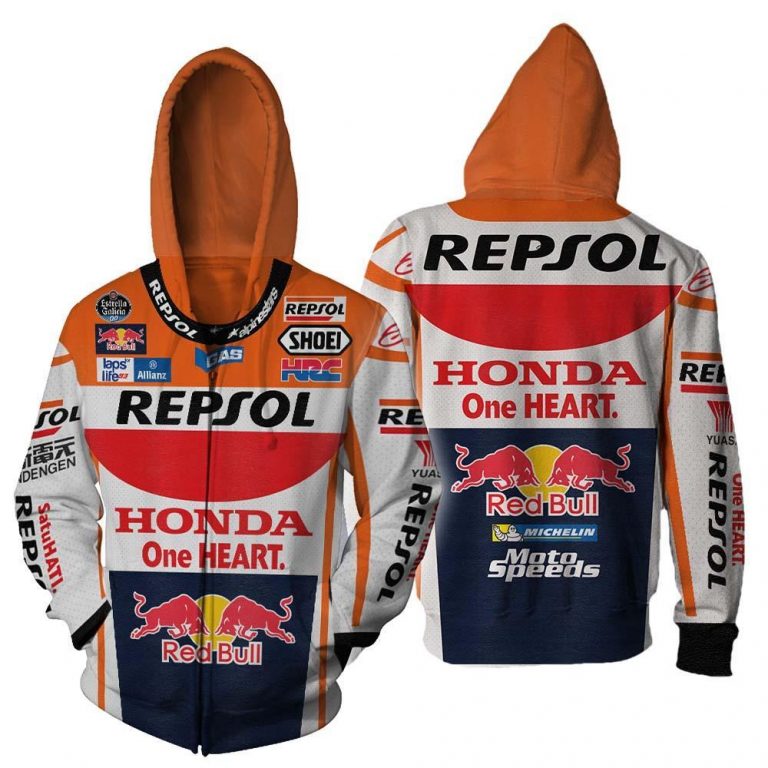